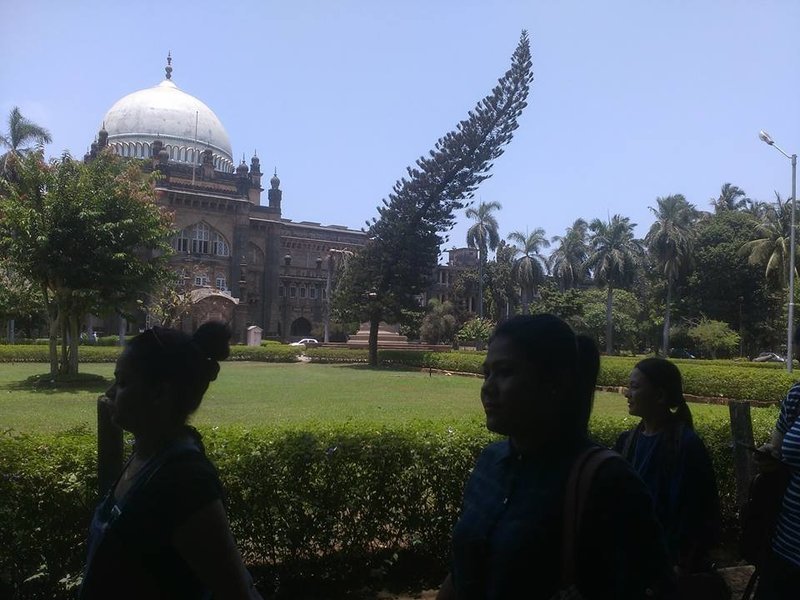 Mumbai is not just the financial capital of the 7th largest country in the world but is also a magnet of cultures many of whom have shaped and formed its very existence and nature. From the vocabulary to the food of her people and from the myriad of religions to the very architectural styles that house her people, this city has something in store for all who have the time to just look up and admire.

From Chinese dragons hidden in the facade of the Italian Gothic Victorian Train Terminus and UNESCO world Heritage site to the replica of the il duomo cathedral dome standing proudly above the famed Taj Mahal Palace Hotel and from the replica of the St. Stephen's Tower in London that hosts the Big Ben to Miami's closest competition of Art Deco Buildings! That's right Mumbai has the second largest collection of Art Deco Buildings in the World! But these are just a few among the various other styles ranging from contributions made the Jews, Germans, French, Iranian and even the Japanese!

During this tour we will customize your impressions of our city to your interests or simply give you a sampling of them all. Through this we will guide you through the timelines and even help you understand the roles played by the varied communities and their impacts on today's city. For Example: The Hindi word for Church is Girija which comes from Igreja in Portuguese let alone Pav for bread in the same two languages. Or that most of the Zoroastrian Temples have Mesapotamian and Assarian influences.

For architectural and photography enthusiasts, we have the option of converting this tour into a full day experience at an additional cost and subject to availability..

We can alter the itinerary to suit your interests. 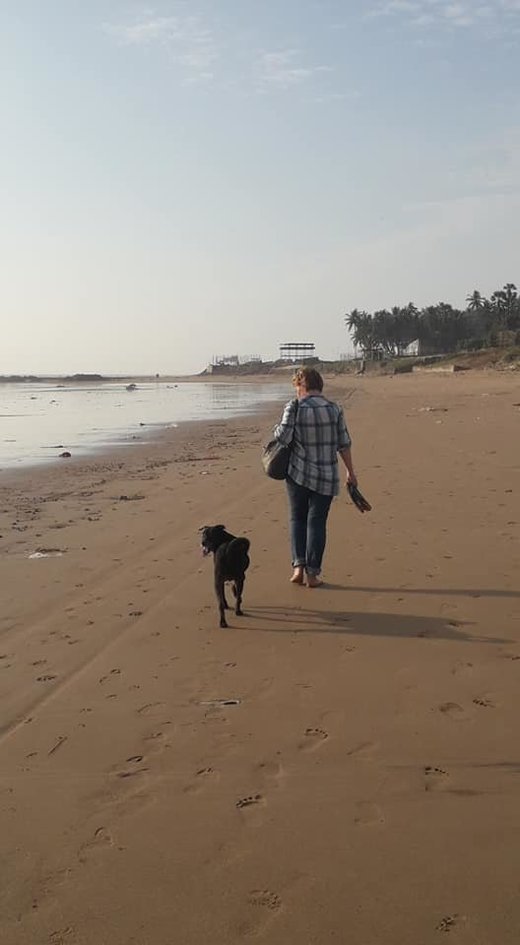 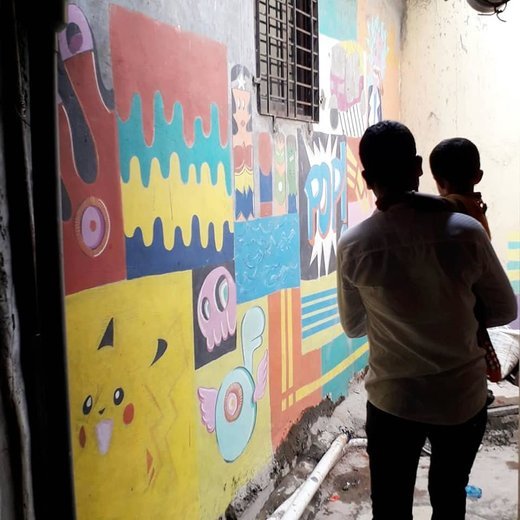 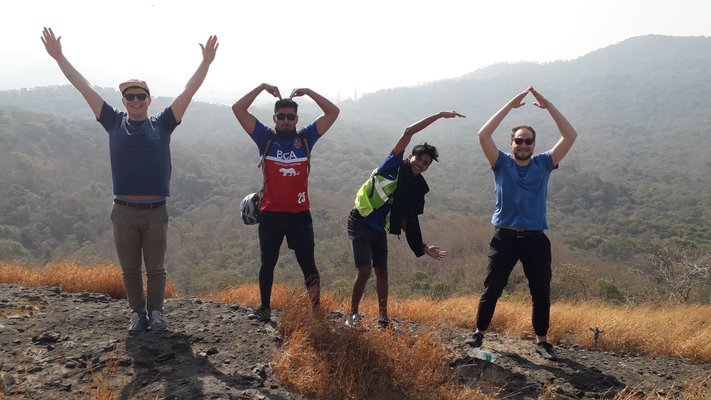 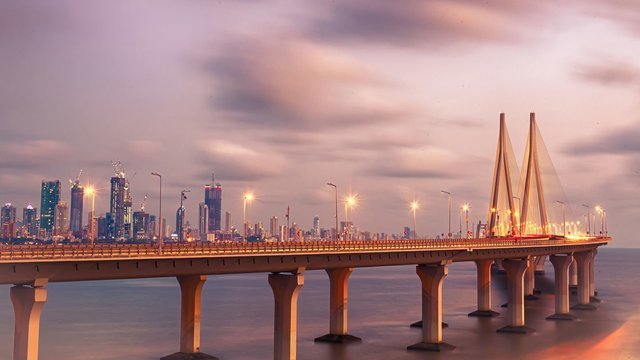